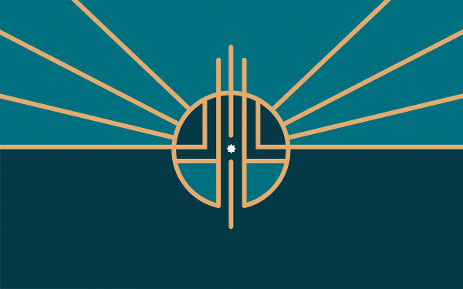 The American Marketing Association - Lincoln Chapter (AMA) and Lincoln Young Professionals Group (Lincoln YPG) today announced the final results of ReFlag Lincoln, a contest to redesign the City of Lincoln flag. A resolution to adopt the design was introduced at today’s City Council meeting by Council Chair James Michael Bowers. The City Council will vote on the adoption of the new flag on January 24.

“I couldn’t be happier with the results of the contest to redesign Lincoln’s flag,” said Bowers. “The new design is modern and fresh and reflects all the qualities of Lincoln that we want to celebrate and showcase to the rest of the world.”

The winning flag, entitled All Roads Lead to Lincoln, was created by Ed Mejia, a local creative director, art director, and graphic designer. His design was selected by a committee from a pool of over 190 submissions from the public.

According to Mejia, the teal, navy, and gold flag includes art-deco style design, inspired by architecture and Native artwork displayed inside the Nebraska State Capitol. The intersecting lines capture the interconnection of technology, agriculture, and commerce that have drawn people to Lincoln. The beacon in the center symbolizes hope and optimism, as well as Lincoln’s reputation as a safe harbor for those seeking to make our community their home.

“I began the process of designing a submission for Lincoln’s next city flag by reflecting on the emotions I felt when I drove into town the first time”, said Mejia. “Lincoln rises up out of the horizon, beaming with a sense of hope and optimism that is shared by both lifelong residents and recent refugees.”

Other recognizable imagery in the design include a sunrise, the State Capitol building, and an aerial view of the traditional center of town (the star located at 13th and O Street). The teal green is a nod to Lincoln’s verdant tapestry of parks, trails, trees, and green spaces – and the home of the Arbor Day Foundation. The deep blue represents groundwater aquifer, an abundant and valuable natural resource significant to our region. The warm gold represents a bright future and a place where all are warmly welcomed.

AMA and Lincoln YPG funded the contest by raising over $20,000 from community sponsors, and plan to cover the cost of purchasing new flags for the City of Lincoln. The City flag is flown at the Hall of Justice and at police and fire stations. 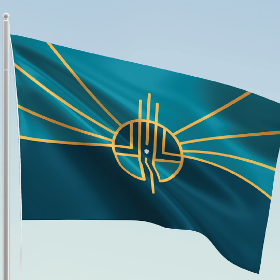 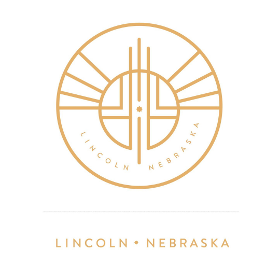 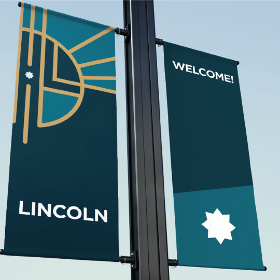 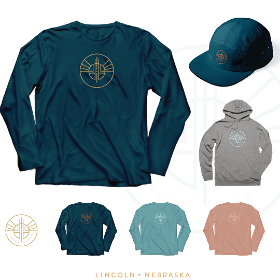