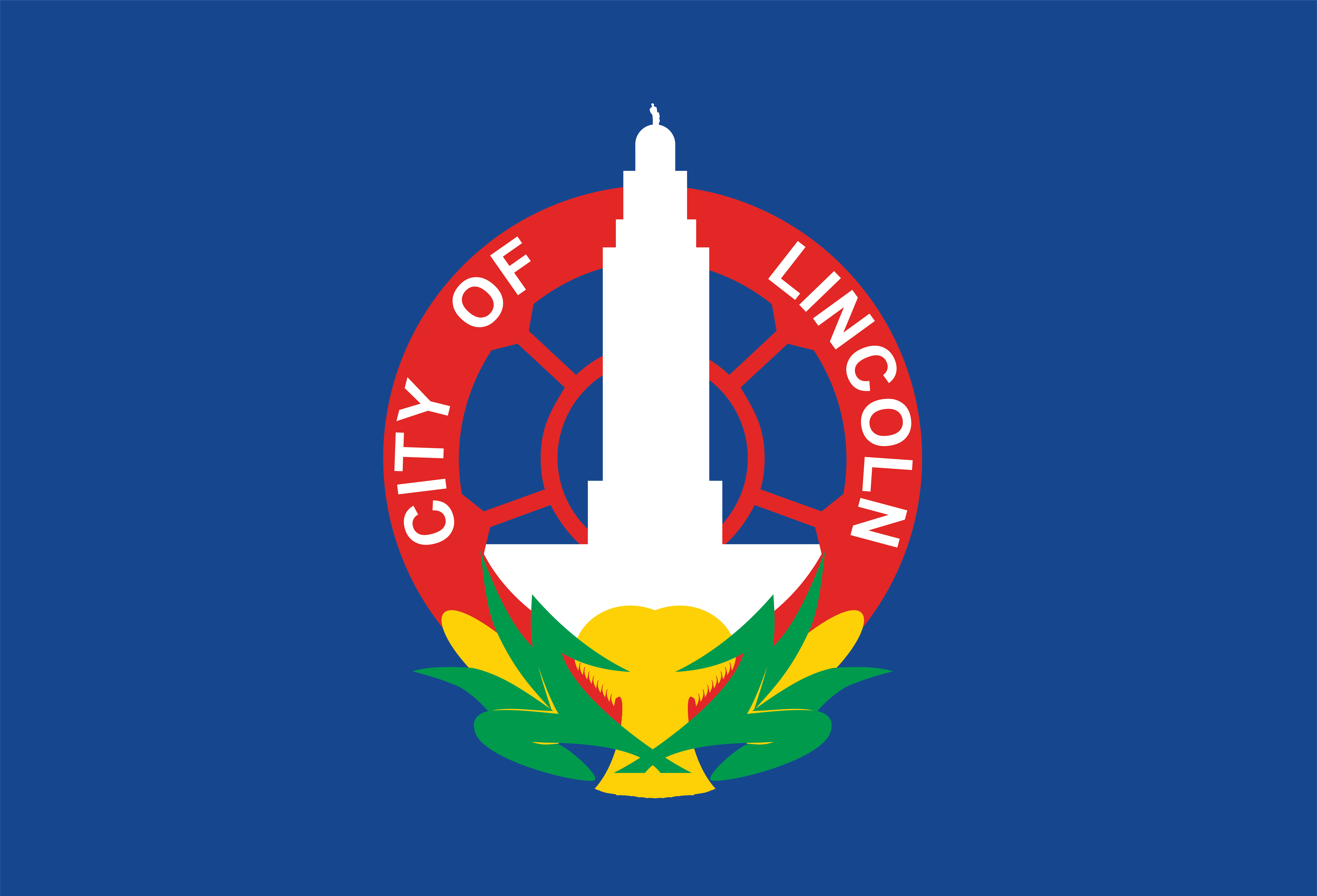 The American Marking Association and Lincoln Young Professionals Group today announced the opening of ReFlag Lincoln, a contest to redesign Lincoln’s City flag.
“Lincoln is a vibrant, growing community brimming with creativity and culture. Our flag should capture what makes us truly unique as a community and should serve as an important illustration of who we are as a city,” said Kayla Meyer, Lincoln Young Professionals Group Coordinator. “Our new flag will serve as an important tool in our talent attraction and recruitment efforts, capturing why Lincoln is the best place to live, work and play.”

Details of the contest rules and design guidelines are now posted at AMALincoln.org/ReFlagLNK. The deadline to submit a design is August 1. Three designs will be selected as finalists and released for public comment, after which a winner will be selected and submitted to the Lincoln City Council.

"Forming a diverse committee, representative of a wide variety of industries, organizations, and identities is paramount to the success of this project," said Whitney Hansen, AMA past president. "We're thrilled to have each of these talented professionals on our committee who are passionate about the Lincoln community and committed to the end result of a unifying symbol of our city's identity.”

All design submissions must also adhere to the North American Vexillological Association’s Five Basic Principles of Flag Design: Keep it simple; Use meaningful symbols; Use 2 to 3 basic colors (no gradients); No lettering or seals; Be distinctive.

The process of adopting a new flag includes the introduction and approval of a resolution by the Lincoln City Council. Councilman James Michael Bowers expressed his support for the project and his intent to introduce the resolution to adopt the flag design selected by the committee following the contest.

"The contest is a wonderful opportunity to create a symbol that distinguishes the identify of City of Lincoln, reflecting the community as it is today," said Bowers. "I encourage Lincoln residents to get involved by submitting their designs."

The current City of Lincoln flag was created in 1931 and selected through a contest hosted by the Lincoln Chamber of Commerce.
Private funds amounting to nearly $20,000 were raised to conduct the contest, which includes a $1,000 prize for the three designers whose flags are chosen as finalists. The contest organizers have also committed to purchasing new flags for the City of Lincoln following the contest.

For more information, please visit AMALincoln.org/ReFlagLNK. Regular updates on the progress of the contest will be posted at Facebook.com/ReFlagLNK/ and Twitter.com/ReFlagLnk.